Solano United is preparing for Player Evaluations and Team Formations for the 2020-2021 soccer year!

Based upon the increased interest level in our club from soccer players throughout Solano County, we plan to have at least one team in each group on both the Boys and Girls sides. In many age groups, we anticipate welcoming enough players to have two teams; two different levels to provide the best possible developmental experience for each player, while loaning players back and forth for valuable opportunities and challenges. 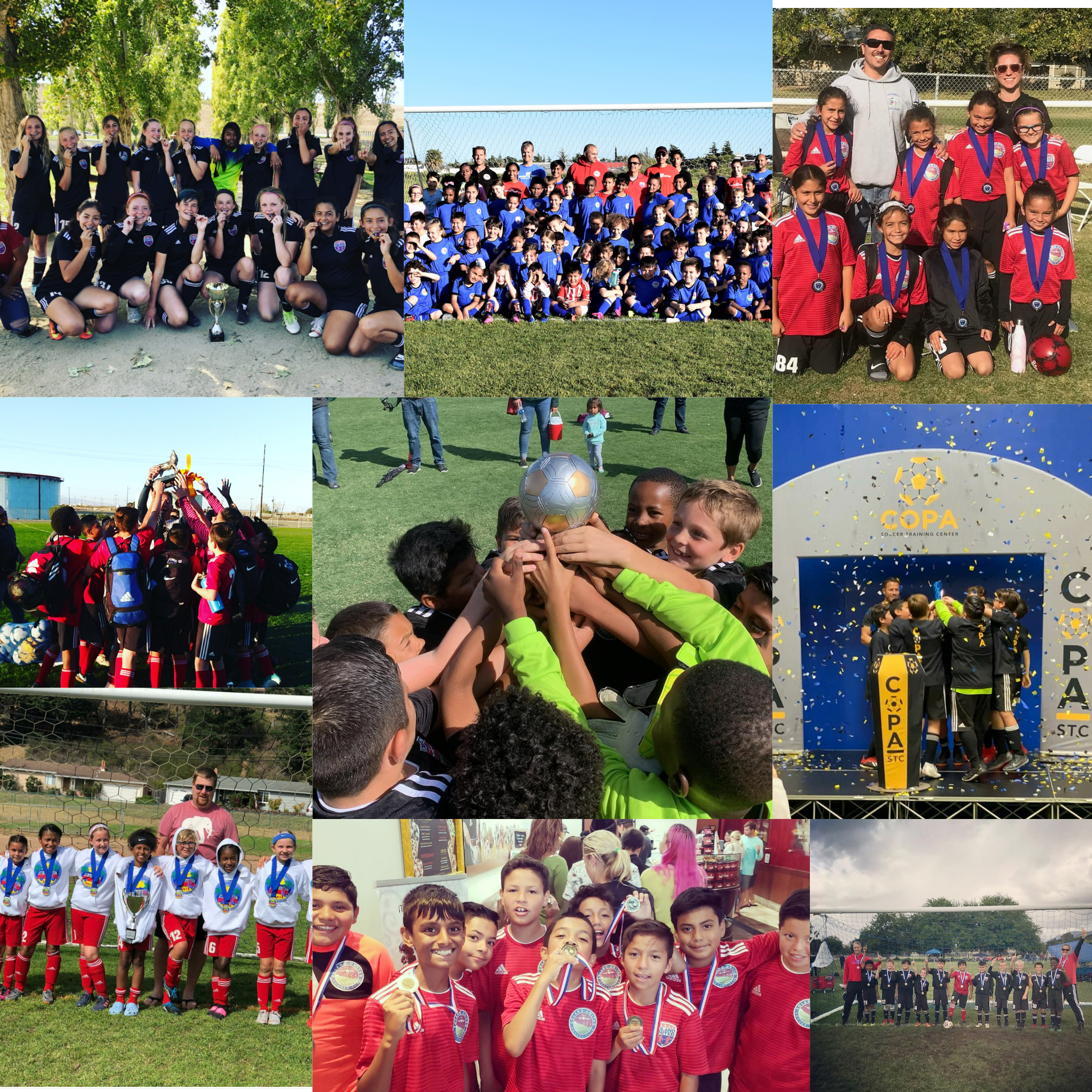 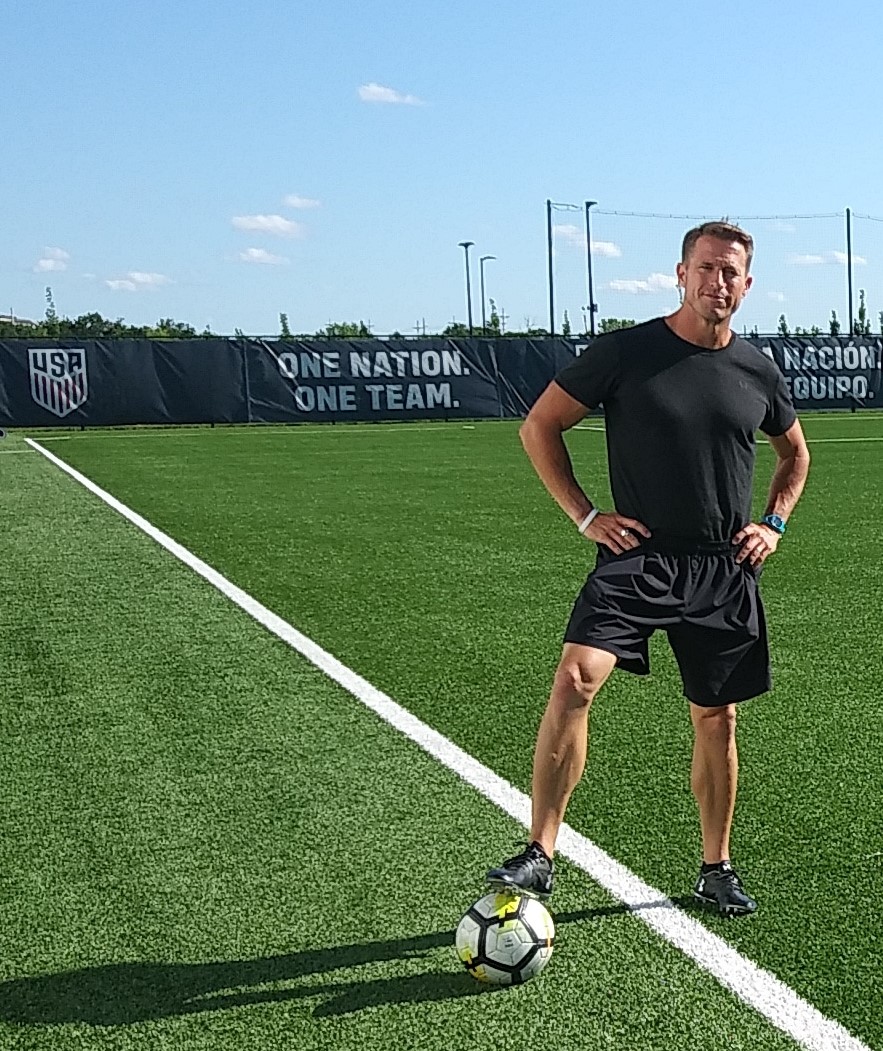 Solano United’s soccer programs are led by Director of Coaching, Andy McDermott. Andy holds the highest youth coaching certification available in America, the US Soccer National A-Youth License. Andy played his college soccer at Northwestern University where he was Team Captain and All Big-Ten for three years. He then played professionally for seven seasons. He has been coaching at all levels- from 3-year-olds up through NCAA D1- for 25 years. Andy is also a third-degree black belt and nationally recognized fitness trainer and sports performance coach, with published articles and video content work for media outlets such as Muscle & Fitness, USA Today, Men’s Fitness, and many others. He lives in Fairfield with his wife and their four kids, all of whom play for Solano United.